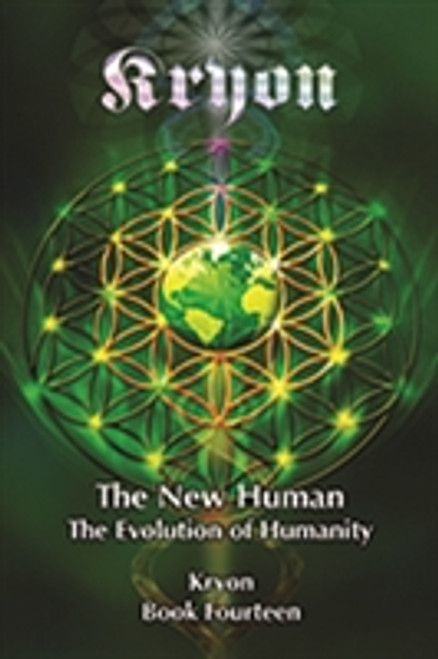 Have you ever wondered about Human Evolution? Are we actually evolving at all? This entire book is dedicated to the channellings of KRYON, who lovingly describes some of the truly unexpected aspects of what THE NEW HUMAN means, and the coming evolution of our species.

The phrase THE NEW HUMAN is the description of humanity as it starts to increase awareness. It begins to fulfill the prophesy of the Ancients, who indicated we would experience "The highest consciousness humans have ever seen," if we passed 2012.

The book contains mostly unpublished KRYON channellings from 2013 though 2016, and includes all thirteen channelings from the profound Israel tour of 2015.We made it past 2012, and the shift is here! Are you ready to evolve?

The Science of Self Empowerment

Resilience From The Heart

St Francis and The Animals He Loved