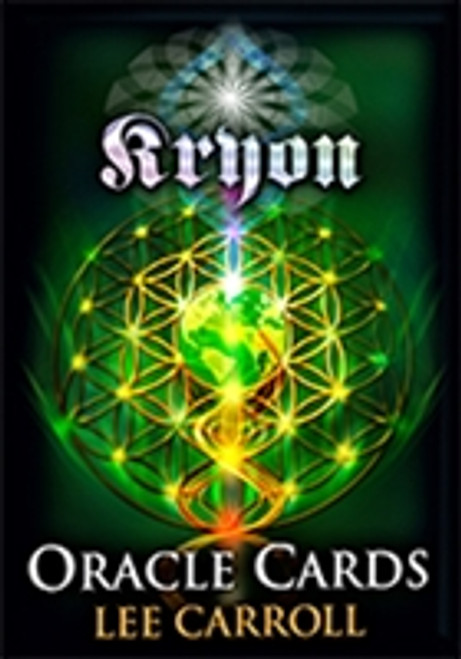 Since 1989, Kryon has given messages for humanity which are filled with profound wisdom and heartfelt spiritual instructions for living a positive, uplifting life. This card deck has been carefully created to offer you daily wisdom and spiritual guidance. Within the accompanying guidebook is a system where every card has a corresponding quote from Kryon. In addition, Lee Carroll, the original channel for Kryon, gives personal insights for each card’s quote, revealing a deeper meaning of Kryon’s messages for us.

Begin each morning, or end each day, with a message from Kryon and Lee Carroll.

Celebrate your life, no matter what is happening around you!

“When you, as a Human Being, open your heart to a spiritual quest, things happen.”
- KRYON

St Francis and The Animals He Loved

The Science of Self Empowerment

Resilience From The Heart