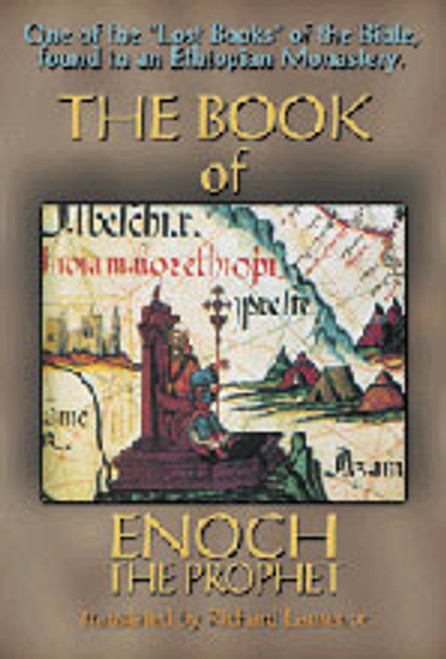 This book forecasts the second advent of the Messiah.

The most ancient of prophets - Enoch saw the Illuminating wonders of the greatness of God's creation. Enoch uttered his prophecies regarding the elect, centuries before the existence of Christianity.

In 1821 The Book of Enoch was translated by Richard Laurence and published in a number of successive editions, culminating in the 1883 edition. Like the Dead Sea Scrolls, or the Nag Hammadi Library, The Book of Enoch, translated from the original Ethiopian Coptic script, is a rare book that was suppressed by the early church and thought destroyed.