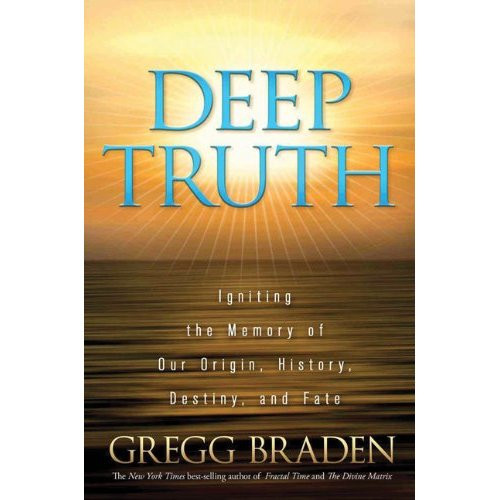 A new world is emerging before our eyes, while the unsustainable world of the past struggles to continue. Both worlds reflect the beliefs of our past. Both exist—but only for now. Which world do you choose?

The History:
The obsolete beliefs of our modern worldview have brought us to the brink of disaster and the loss of all that we cherish as a civilization. Our reluctance to accept new discoveries about our relationship to the earth, one another, and our ancient past keeps us locked into the thinking that has led to the crises threatening our lives today.

The Facts:
The scientific method allows for, and expects, new information to be revealed and assimilated into our existing beliefs. It's the updating of scientific knowledge with the new facts from new discoveries that is the key to keeping science honest, current, and meaningful.
To continue teaching science that is not supported by the new discoveries-ones based upon accepted scientific methods-is not, in fact, scientific. But this is precisely what we see happening in traditional textbooks, classrooms, and mainstream media today.

The Opportunity:
Explore for yourself the discoveries that change 150 years of scientific beliefs, yet are still not reflected in mainstream thinking, including:
· Evidence of advanced, near-ice age civilizations
· The origin of, and reasons for, war in our ancient past, and why it may become obsolete in our time
· The false assumptions of human evolution and of the Darwinian theory "Let the strongest live and the weakest die" and how this plays out in corporations, societies, warfare, and civilization today

Deep Truth reveals new discoveries that change the way we think about everything from our personal relationships to civilization itself. When the facts become clear, our choices become obvious.