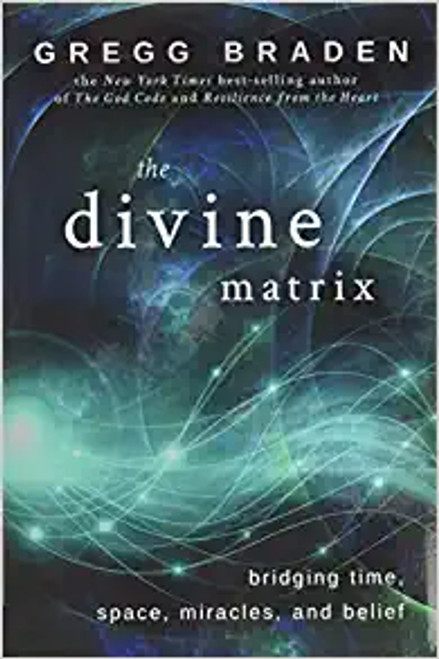 Are the miracles that we see in the quantum world showing us our greatest potential, rather than our scientific limits? Could the reversal of disease, an instant connection with everything, and everyone altering Reality itself, be our true heritage in the universe? New discoveries suggest that the answer to these possibilities, and much more, is “Yes!”

In 1944, Max Planck, the father of quantum theory, shocked the world by saying that there is a “matrix” of energy that provides the blueprint for our physical world. It is this place of pure energy where everything from the birth of stars and the DNA of life, to our deepest relationships and healing begins. Recent discoveries show dramatic evidence that Planck’s matrix—The Divine Matrix—is the missing link in our understanding that provides:

To tap the force of this matrix, we must understand how it works and speak the language that it recognizes. For more than 20 years, Gregg Braden, a former senior aerospace computer systems designer, has searched for the understanding to do just that. From the remote monasteries of Egypt, Peru and Tibet, to the forgotten texts that were hidden by the early Christian Church, the secret of the Divine Matrix was left in the coded language of our most cherished traditions. It is verified in today’s science.