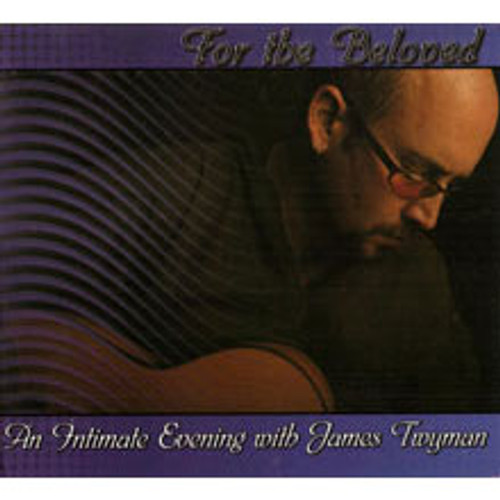 "These are intimate songs recorded in an intimate setting. I wrote most of them over the last ten years and have been waiting or the right project. The idea to sit down with a small group of friends and record them the way they were written seemed a good choice. The first three songs were recorded in the middle of 2003 with the help of Richard Williams who plays every instrument except my guitar. the other songs were recorded a few months later with a small studio audience to add a live energy.

There is a magical feeling that is created when a single voice and guitar stand alone. That's what I wanted to capture here. Most of all, these are songs I wrote for the Beloved, whether it be for the Beloved that is found within each one of us, or in a larger, cosmic sense. Some of the tunes sound like simple love songs, and they are. but they're more than that, and I think you'll understand when you listen."

Beloved's Prayer
Wedding Song
Blessing Song
Prayer of St. Clare
It is You That I Love
Tell Me You Love Me
The Prayer of St. Francis
23rd Psalm
On The Veranda