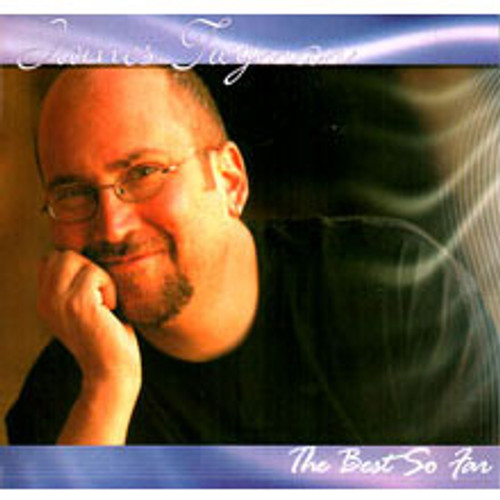 What a privilege it has been recording these prayers and songs over the years. So many memories spring to mind, both from the recording sessions and hundreds of performances throughout the years. I honor them all, as I honor each one of you. I do this work because it is my passion. I also do it because my deepest desire is to bring peace through music, my books, and most of all, the way I live my life. These songs represent moments along my path were I've felt Heaven's blessed touch upon my heart and soul.
In Gratitude,
James Twyman
"The Peace Troubadour"

Guru Mary Mataji
A Matter of Love
Shati Puja
The Beloved's Prayer
The Prayer of St. Francis
The Prayer of St. Clare
Top of the Mountain
Contemplation Chant (Om mani padme hum)
The Servant Prayer
Ecclesia
On This Earth
Let's Put an End to War
Hail Mary
The Wedding Song
The Children of God