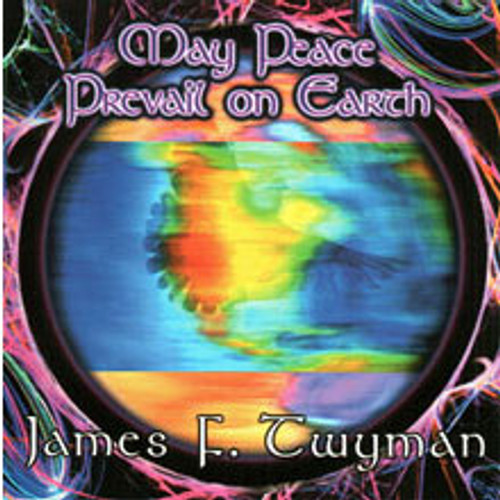 On April 23, 1998, millions of people in at least 75 countries participated in "The Great Experiment," a world-wide peace meditation focused by James Twyman, Gregg Braden and Doreen Virtue during a concert Twyman performed at the United Nations Church Center in New York City.

Earlier that morning, Twyman performed an intimate concert at Raw Sugar Recording Studio in Manhattan, weaving together the prayers and music that have led him to be known as "The Peace Troubadour" around the world.

This the first recording that effectively represents the dynamic energy James Twyman generates during a live performance using the JamMan sampler/looper. Nothing was prerecorded for this performance.

It is our hope that this recording reflects the incredible power that "The Great Experiment" generated for the entire world.

Produced by Jim McGregor, Stephanie Bennett and James Twyman.
Recorded live in front of a studio audience on April 23, 1998.