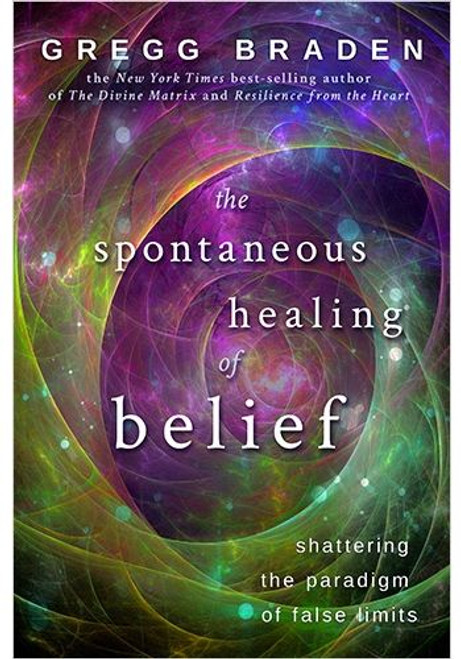 Shattering the Paradigm of False Limits

What would it mean to discover that everything from the DNA of life, to the future of our world, is based upon a simple Reality Code—one that we can change and upgrade by choice? New revelations in physics and biology suggest that we’re about to find out!

A growing body of scientific evidence suggests that our universe works like a Consciousness Computer. Rather than the number codes of typical software, our Consciousness Computer uses a language that we all have, yet are only beginning to understand. Life’s reality code is based in the language of human emotion and focused belief. Knowing that belief is our reality-maker, the way we think of ourselves and our world is now more important than ever!

For us to change the beliefs that have led to war, disease, and the failed careers and relationships of our past we need a reason to see things differently. Our ancestors used miracles to change what they believed. Today we use science.

The Spontaneous Healing of Belief offers us both: the miracles that open the door to a powerful new way of seeing the world, and the science that tells us why the miracles are possible, revealing: why we are not limited by the “laws” of physics and biology as we know them today.

Once we become aware of the paradigm-shattering discoveries and true-life miracles, we must think of ourselves differently. And that difference is where the spontaneous healing of belief begins.

The Relax Video: Featuring The Music of Karen Drucker (DVD)