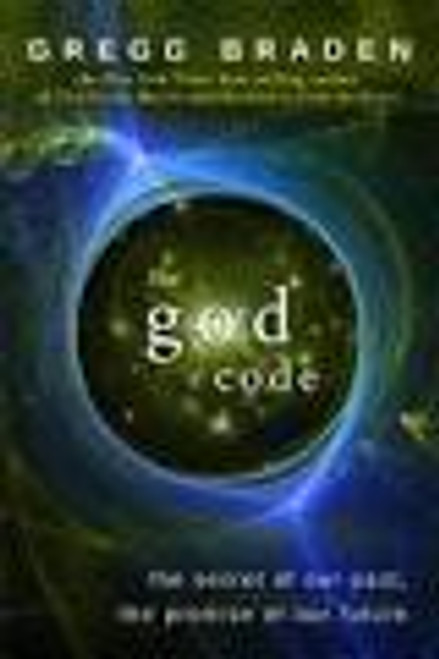 A coded message has been found within the molecules of life; deep within the DNA in each cell of our bodies. Through a remarkable discovery linking Biblical alphabets to our genetic code, the "language of life" may now be read as the ancient letters of a timeless message. Regardless of race, religion, heritage or lifestyle, the message is the same in each cell of every woman, child and man, past and present.

With nearly one third of the world's nations currently embroiled in armed conflict, such proof of a universal bond offers compelling evidence that we are greater than any beliefs that have separated us in the past. Through this newly found expression of unity we find a place to begin when our differences seem insurmountable.

In this all-new original research, Gregg Braden shares the life-changing discovery that led him from a successful career in aerospace and defense to an extensive 12-year study of the most sacred and honored traditions of humankind.

Through his global search and controversial findings: