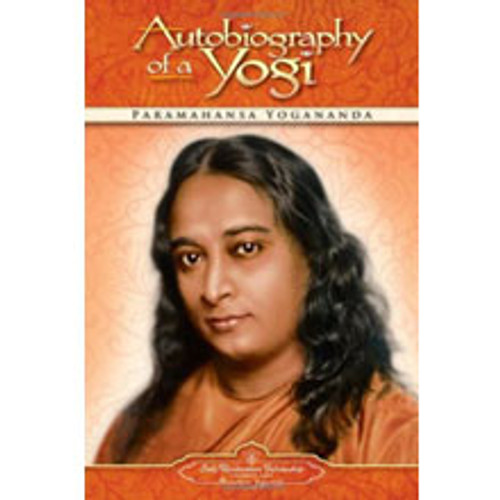 A Practical Guide for People in Positions of Responsibility

Named one of the 100 Best Spiritual Books of the Twentieth Century, Paramahansa Yogananda’s remarkable life story takes you on an unforgettable exploration of the world of saints and yogis, science and miracles, death and resurrection.

With soul-satisfying wisdom and endearing wit, he illuminates the deepest secrets of life and the universe — opening our hearts and minds to the joy, beauty, and unlimited spiritual potentials that exist in the lives of every human being.