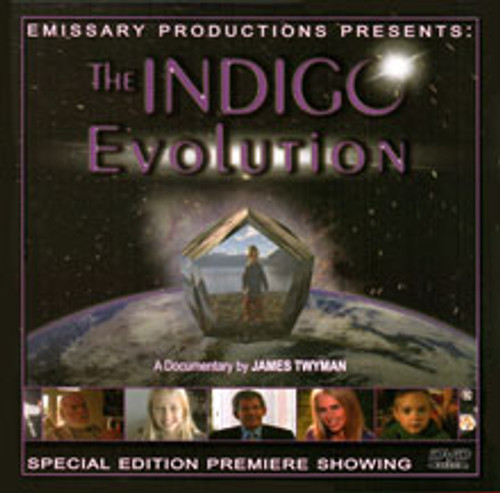 Over two hours of extras that were not seen in the original film,
Indigo: the Movie.

Luminaries like Gary Zukav, Neale Donald Walsch and Doreen Virtue add their
insights to an already extensive library of information.

The children themselves also offer deeper aspects of the Indigo message,
as well as, many other glimpses into the subject.