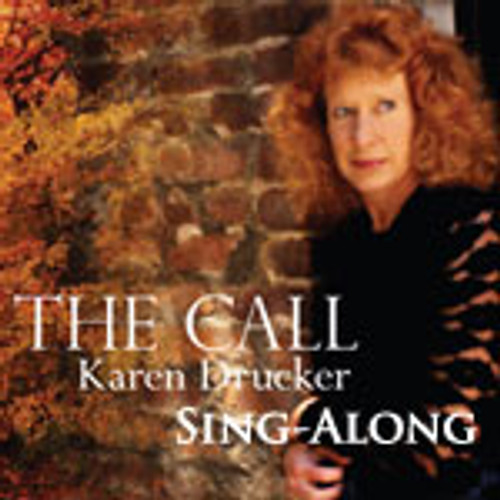 The ultimate Sing-Along!  Karaoke (no vocals) to express your inner rock-star!

14 new songs, all with a positive message and in a variety of styles.

Many of the songs were co-written with some of Karen's favorite artists including Karen Taylor-Good, JD Martin, Jan Garrett, Robert Anderson and Jack Fowler. The CD also includes the full band and Karen's back-up singers, "The Druckettes."

The companion songbook includes all the songs on the CD in easy-to-read piano/guitar chords and melody. (Not included with CD; See C722D-Songbook)

All About Love (Karaoke CD)

All About Love (CD)

Hold on to Love (Karaoke CD)

Hold on to Love (CD)

Songs of the Spirit 2 (Karaoke CD)