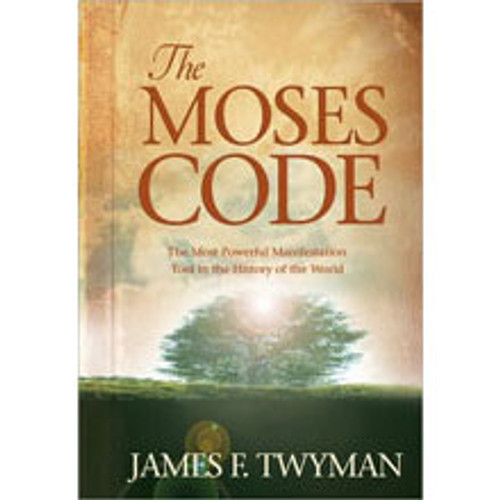 Is it possible that nearly 3,500 years ago, Moses was given the secret for attracting everything you've ever desired? The Moses Code was first used to create some of the greatest miracles in the history of the world, but then it was hidden away, and only the highest initiates were allowed to practice it. In this book, James F. Twyman reveals the Code for the first time, showing how it can be used to create miracles in your life . . . and in the world. By practicing the principles presented within these pages, you'll discover how you can integrate the most powerful manifestation tool in the history of the world into your own life.

At the very heart of the Moses Code is the true function and practice of the Law of Attraction. You may have been told that this Law is all about "getting the things you want" things that you think will make your life more satisfying. But what if that's just the first step, and cracking the Moses Code depends more on what you're willing to give rather than get. That would mean that you have the power to create miracles in your life right now! It would also mean that you have the ability, even the responsibility, to use that power for more than just attracting money, a better car, or the perfect relationship. You're here to use the power of Divinity itself to create a world based on the laws of compassion and peace. That's the task that lies before us.