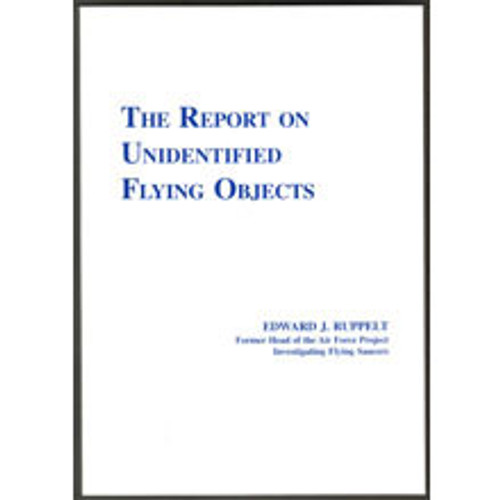 Back in Print after 45 years, the book they didn't want you to Read. Edward Ruppelt was in Charge of the Air Forces Project Bluebook in the 50's. His book is one of the first that shows what the US government actually knows about UFO's. In this landmark work that is now republished with a forward by Drunvalo Melchizedek, Ruppelt discusses: Have US Jet Fighters ever fought with UFO's? Was the Maury Island Mystery a hoax?

Did flying saucers ever really buzz the white house? Are there authentic photos of UFO's? And what is the true story behind the Lubbock Lights?

As the Houston Chronicle said in 1955 " Others who have written on this subject intimated they were conferring with officials in the inner sanctum. This book, which may well become the bible of the UFO devotees, makes clear that Ruppelt is the inner sanctum".

Awakening to the Spirit World: The Shamanic Path of Direct Revelation (Book)

Hold on to Love (Songbook)

Subtle Body: An Encyclopedia of Your Energetic Anatomy (Book)