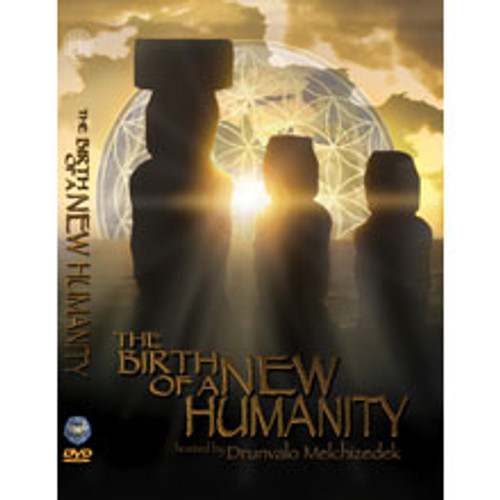 This edition DVD includes the first time shared information about the crystal consciousness grids that surround the Earth, mankind’s evolution out of Atlantis, their development globally by many cultures over the last 13,000 years, and the amazing science that has been discovered around the pyramids and temples worldwide that has even been presented to the United Nations.

Also presented is the true story of one particular grid, often called THE UNITY CONSCIOUSNESS GRID, and how it has finally come to birth since February 2008. The birth of this new living consciousness grid is for certain the most important story since Atlantis, and yet hardly anyone on Earth is aware that it has happened or what it means for humanity.

One thing is clear; the outcome of this global consciousness transition is going to affect every single last person on this planet. If you know what has now become history, your heart can rest knowing that what is to follow in our lives is one of the greatest gifts that Source has given to mankind.