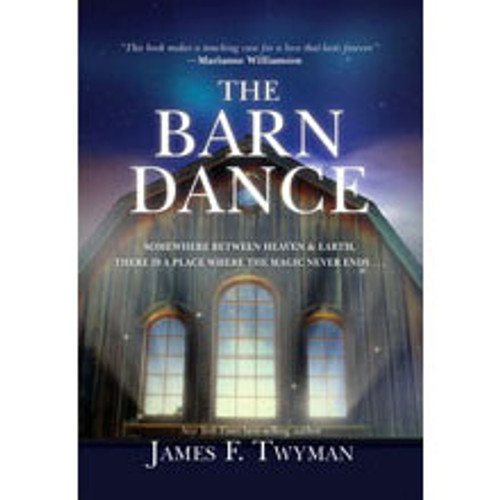 On November 27, 2005, two men broke into Linda Twyman's apartment in Evanston, Illinois, and brutally ended her young life. Three and a half years later, guided by a series of visions and dreams, James Twyman was mystically drawn to a barn deep in the Nevada wilderness where Heaven and Earth collide and magic changes lives.

If you've ever wondered if we really can communicate with our loved ones who have passed to the other side, this book is your answer. If you've ever thought that Heaven and Earth never meet, then this story will reveal a world you never imagined . . . a world where love never ends and life goes on forever. Once you pick up this amazing book, you won't want to put it down, and your life will never be the same.