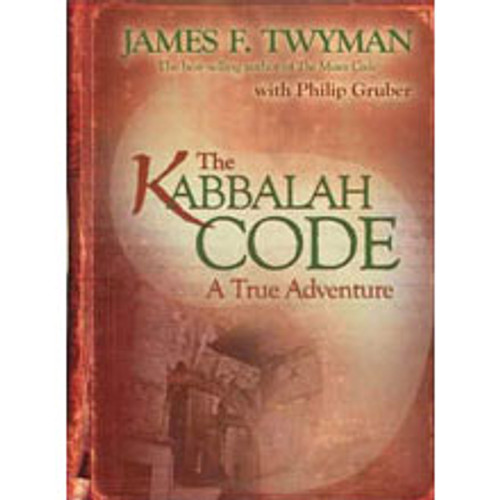 During the world premiere of The Moses Code movie, an angry audience member challenges James Twyman in a very unusual way. She says that his ideas surrounding the story of Moses and the name given to him by God, "I AM THAT, I AM," are incomplete. It wasn't a comma that unlocked the secrets of creation, but a Yud, the most sacred letter in the Hebrew alphabet (which looks very much like a comma). Thus begins Twyman's quest to discover the true meaning of the Sacred Names of God, leading him to an adventure in Paris that changes his life forever.

Within these pages, James enters the world of the ancient Kabbalah, the mystical teachings of Judaism, and realizes that the rabbit hole goes far deeper than he thought.

Join James and Phil Gruber, a friend and spiritual teacher who decides to initiate this incredible journey, as they travel to ten of the most sacred sites in Paris, unlocking the secrets found in the many Names of God and revealing lost teachings that may change the world. Written in the style of a high adventure such as The Da Vinci Code and The Celestine Prophecy, this is an unforgettable book that will draw you into a world of intrigue and Kabbalistic lore.